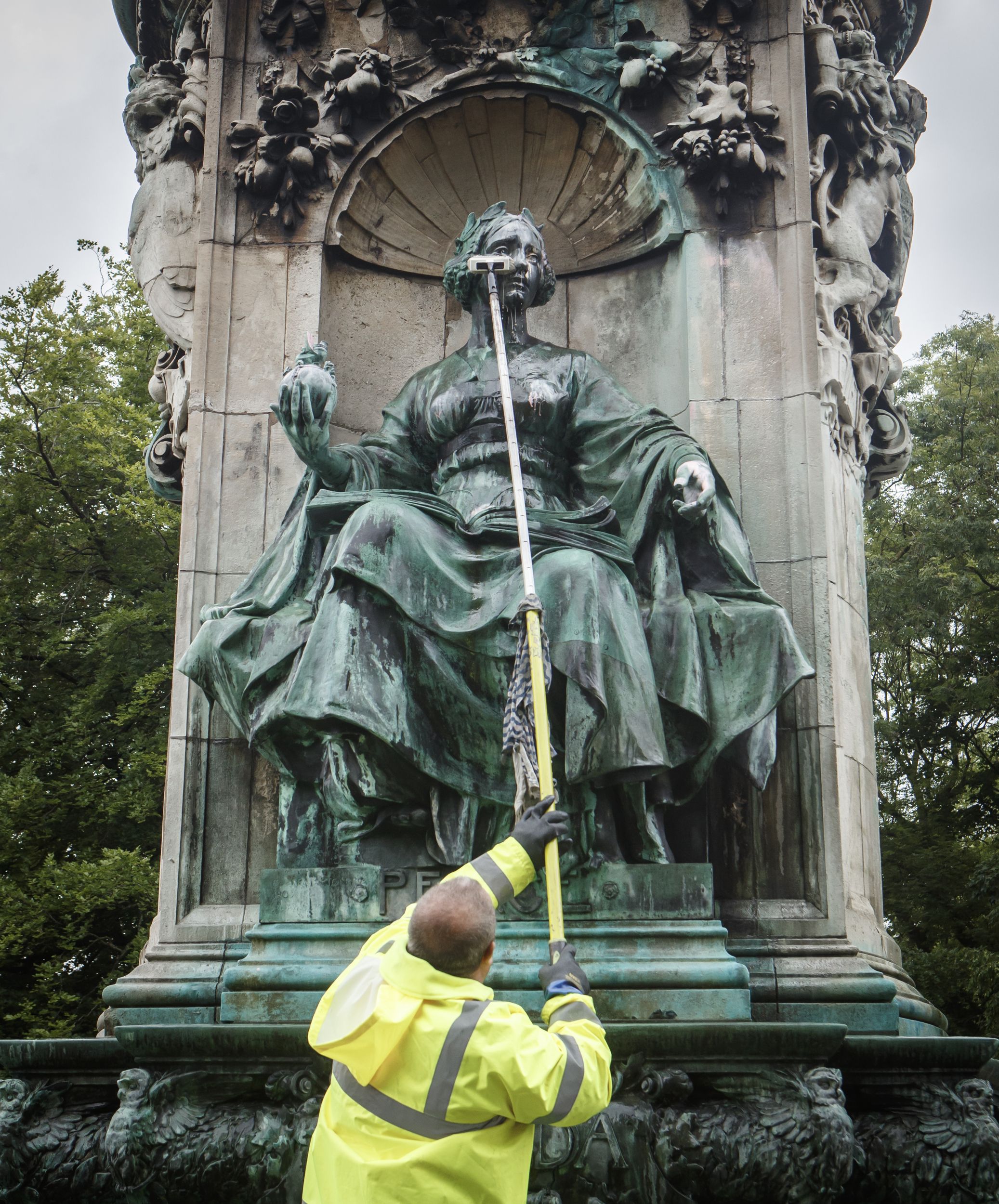 Council workers clean graffiti, that included the letters "BLM" and the words "murderer" and "slave owner", from a statue of Queen Victoria in Woodhouse Moor, Leeds, following a raft of Black Lives Matter protests that took place across the UK over the weekend. The protests were sparked by the death of George Floyd, who was killed on May 25 while in police custody in the US city of Minneapolis. 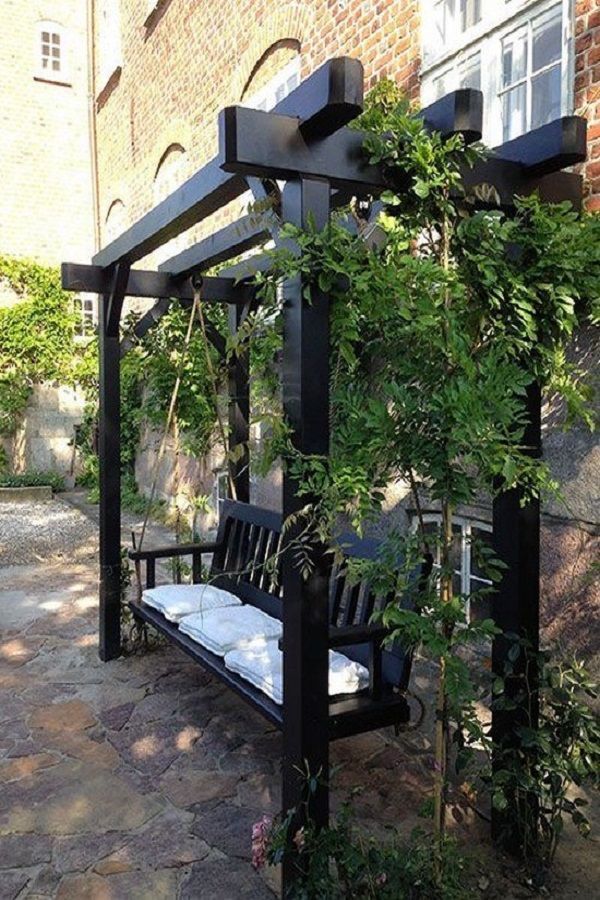 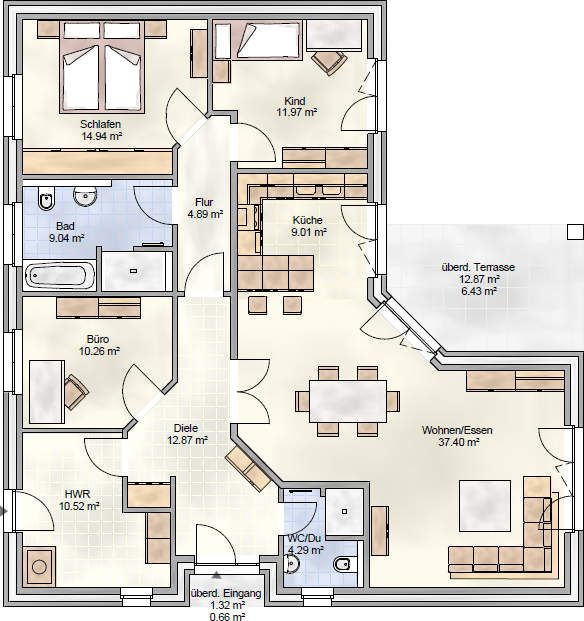 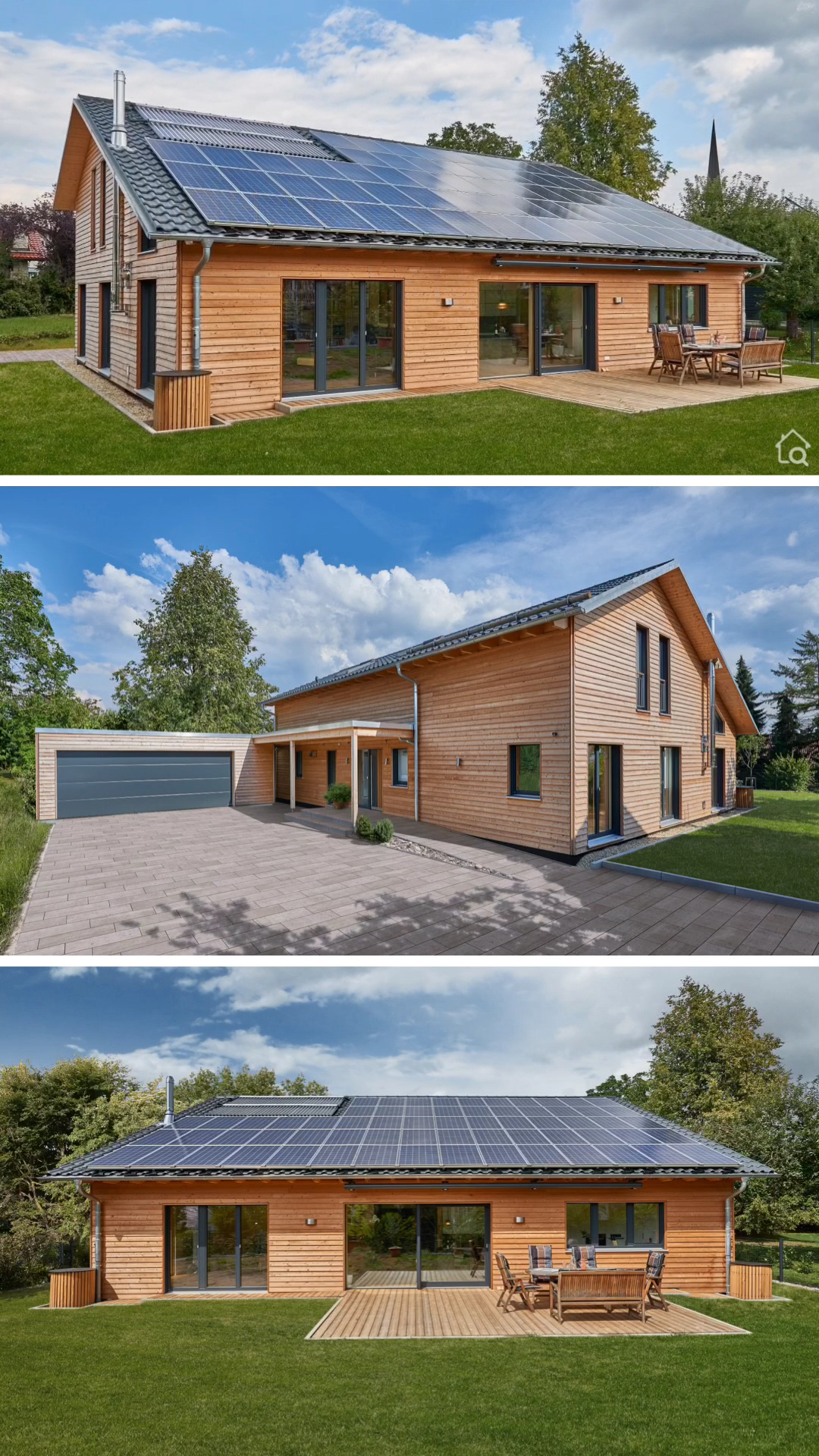